We are equipped with high-resolution thermal cameras, operated by qualified engineers, who perform thermographic inspections on PV facilities in order to diagnose errors, such as:

Hot-spot can be caused by one or more PV modules that produce less electrical power than the rest of the modules that are connected in series, due to shading, hardware failure, opposite polarity etc. 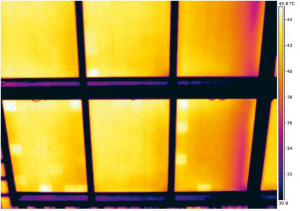 PID is caused by the potential difference between the PV cells and the PV module frames. Due to this difference, electrons may be released from the PV cell to the earth, through the grounded PV panel. The PID phenomenon gradually reduces the performance of the PV module up to 30%.

Inspection of Engines for PV Power Stations with Trackers 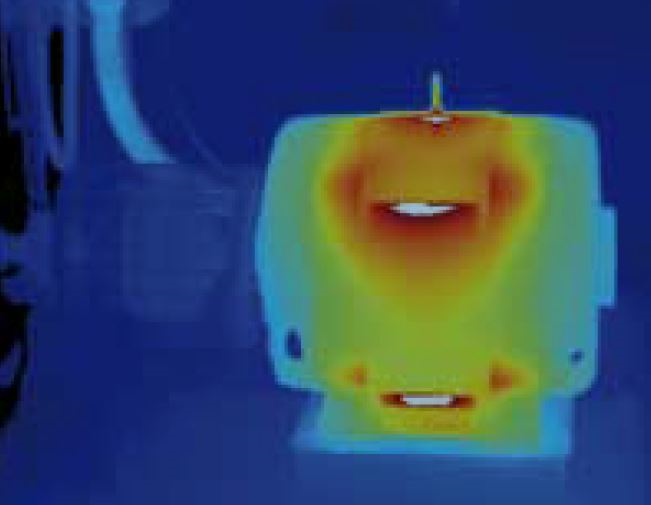 Your PV plant is your investment! If you want to achieve the maximum energy production you should invest in its maintenance, as well.